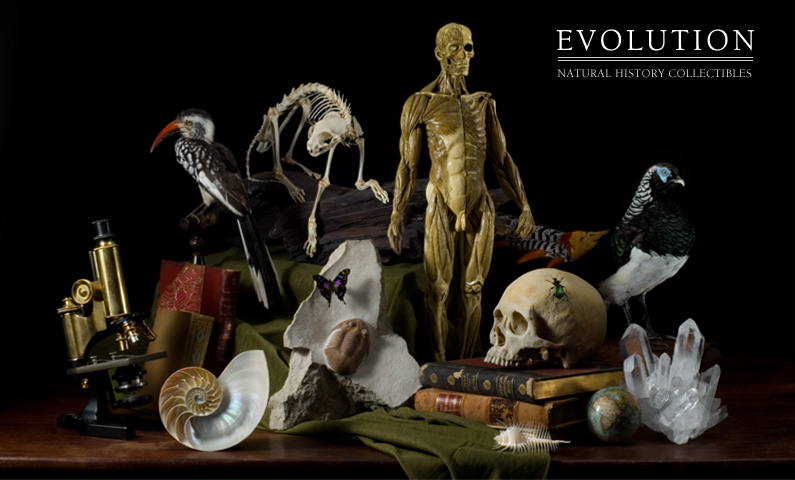 The objects you surround yourself with should be as unique and special as you are. That’s why The Evolution Store prides itself on curating the most exclusive selection of high-quality natural history collectibles available anywhere in the world. Our discerning customers enjoy an unparalleled shopping experience, supported by the friendliest and most knowledgeable staff.

Bill Stevens founded The Evolution Store in 1993 at 120 Spring St. in SoHo, but the seeds of our business were planted even earlier. Bill’s father, a Mad Men-era adman, first discovered his passion for art in an unlikely place - during 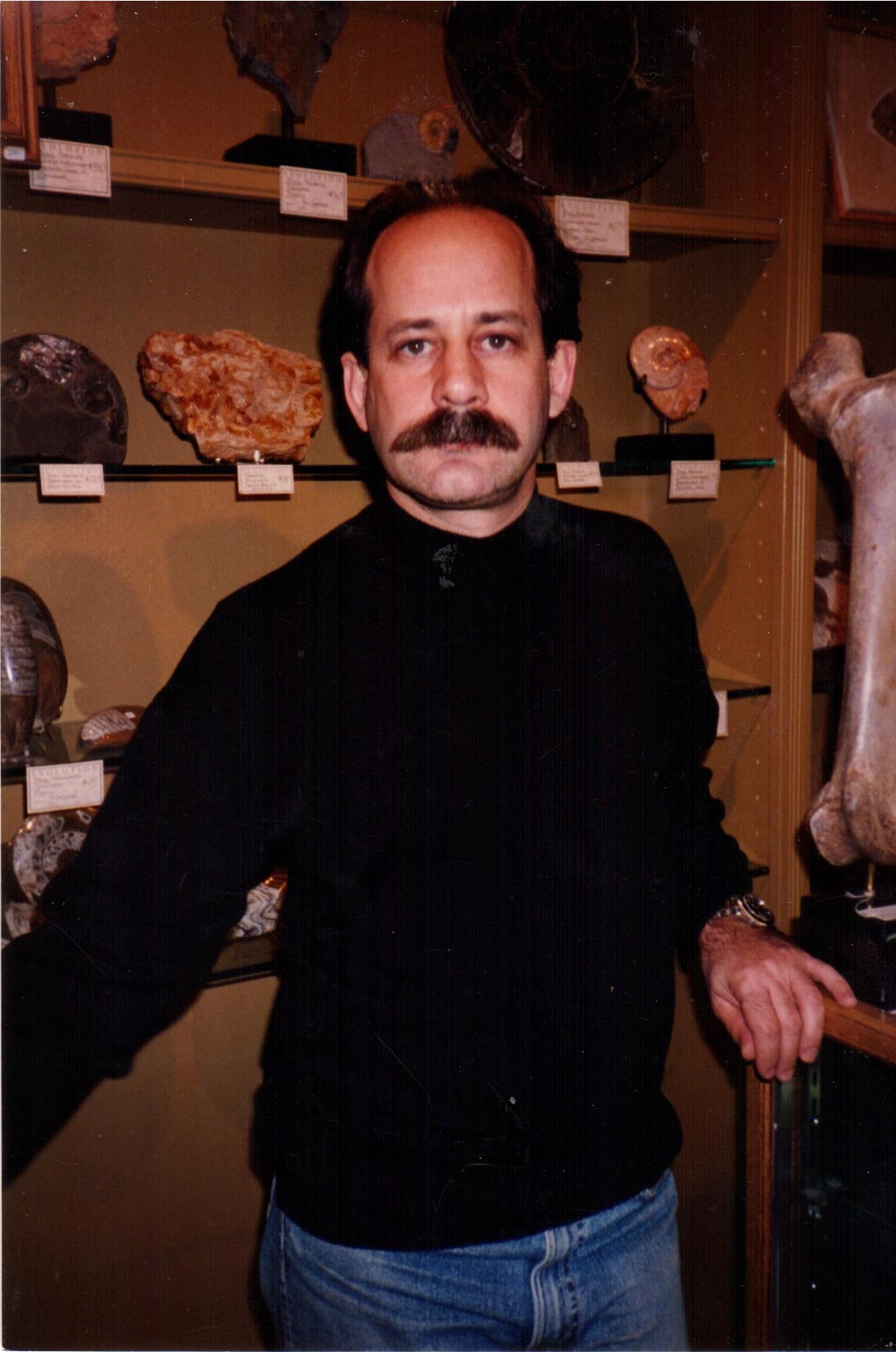 World War II, he worked in the Reproductions unit of the Army, creating posters, manuals, and guides. After the war, he built a successful career in advertising, culminating in his role as Creative Director for the internal advertising branch of Revlon.

As a child growing up in the tony suburbs of Long Island, Bill always forged his own path: he was bit by the collecting bug early, and amassed a veritable menagerie of pets, both common and exotic. His curiosity about the natural world was further encouraged by the treasures his father would bring back from his international travels. After establishing himself as a successful commercial artist in his own right, working with such icons as Richard Avedon and Irving Penn, Bill decided to pursue his true passion and established The Evolution Store with five boxes of his own personal collection, amassed over his lifetime of traveling and exploration.

Bill’s daughter Julianna was immersed in the operations of the store from an early age, learning how to give customers correct change while standing on a stool behind the cash register at the age of five. Weekends were spent helping out around the shop, and on holidays she would join her father on his travels throughout the US, Europe, and Asia. Since graduating from Princeton University, she has worked hand-in-hand with her father, soaking up generations of knowledge and positioning the company for success in the 21st century; she has been the owner of Evolution since 2015. 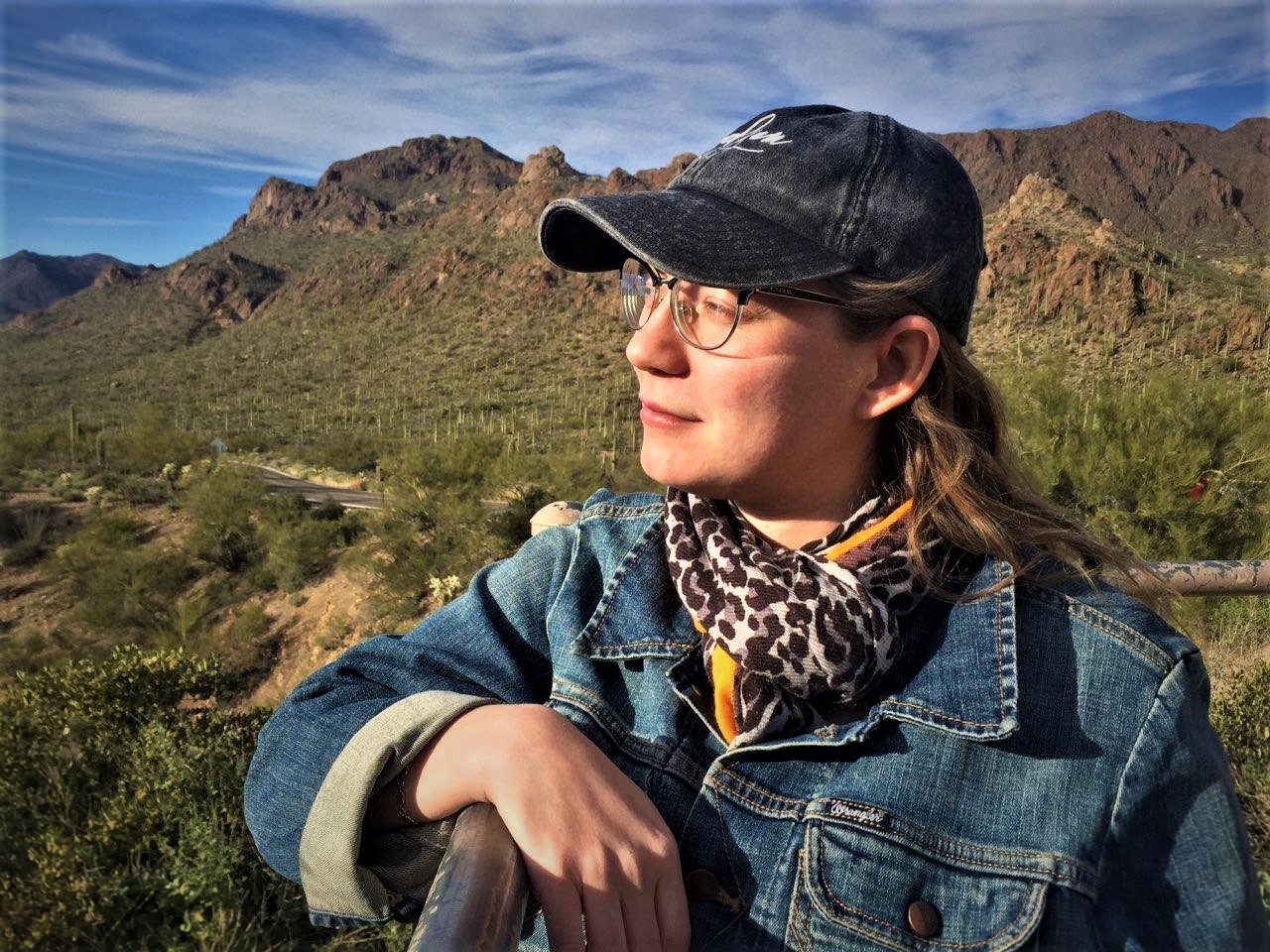 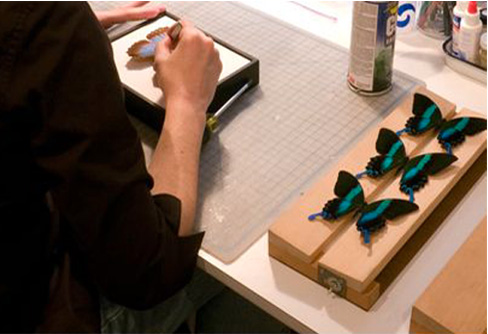 What truly sets The Evolution Store apart from other natural history collectible retailers is our ability to go to the ends of the earth - literally - to fulfill special orders. Our network of over 200 vendors located all across the globe ensures that we’re able to find anything under the sun - or the earth, or the sea - for our customers. These specialty items can be found in the homes of tech titans, Academy Award-winning filmmakers, and internationally-recognized artists.

Our Fabrication Department, located in the scenic Catskill Mountain Region in Upstate New York, is staffed by professional artists and scientists. In addition to the preparation of our entomological specimens, we create skeletal articulations and taxidermy displays and we collaborate with high-end interior designers and late-night TV show prop masters on a regular basis; our items have been featured in photoshoots for such notable publications as Elle Decor, Vogue, and W magazine. We also create the most unique and memorable corporate gifts, for Fortune 500 companies and small businesses alike; share your vision with us and watch it become a reality. 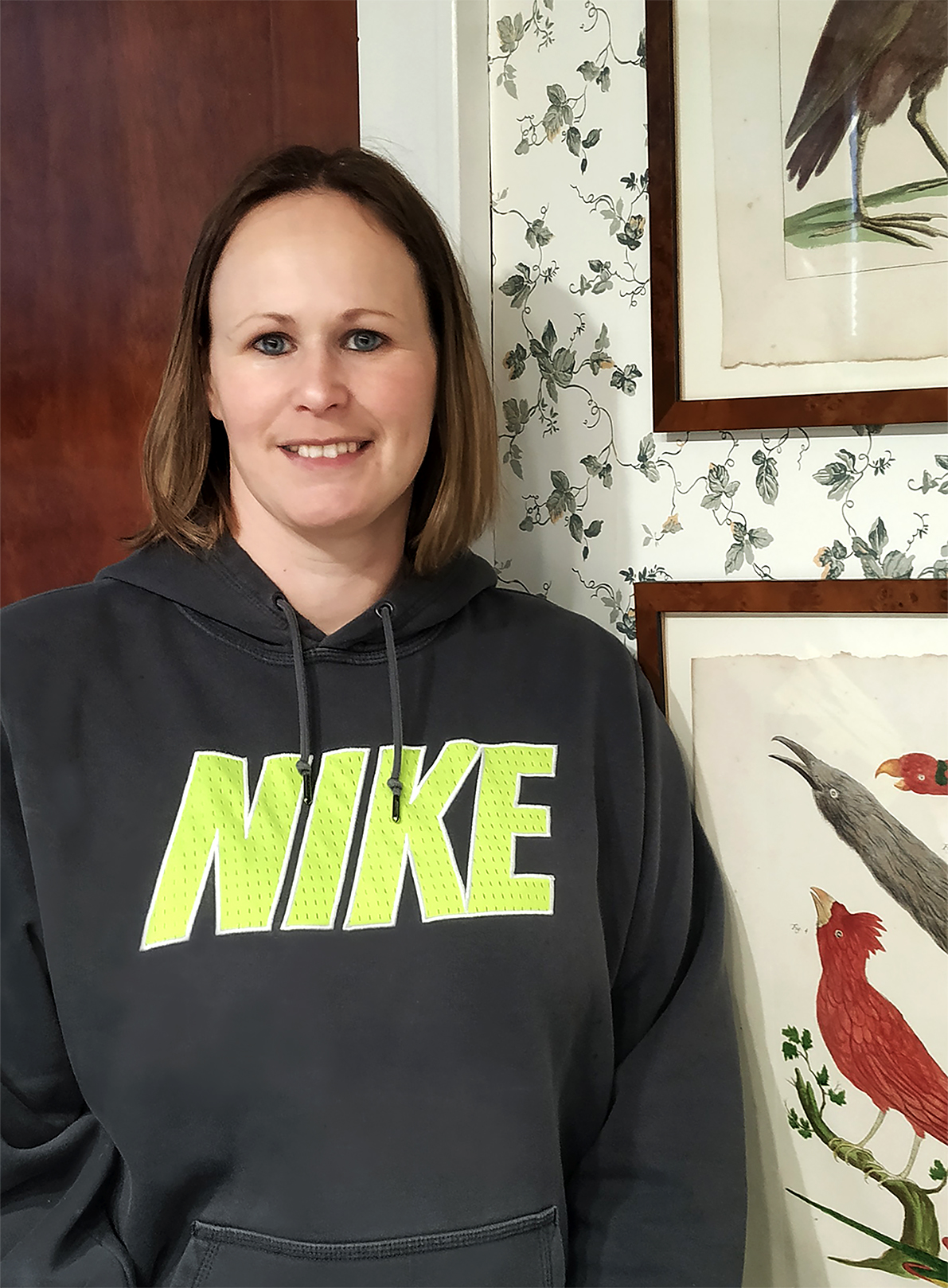 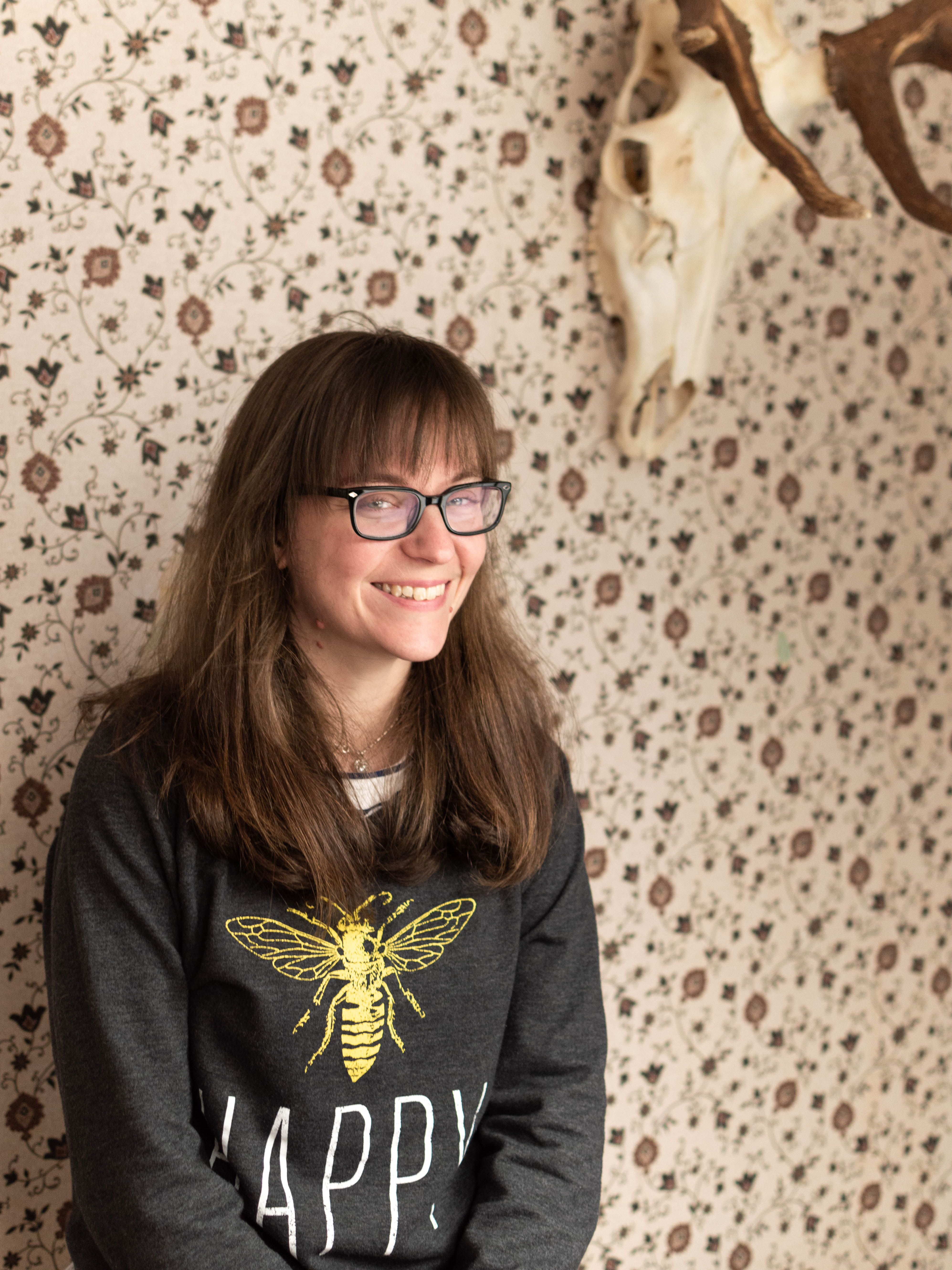