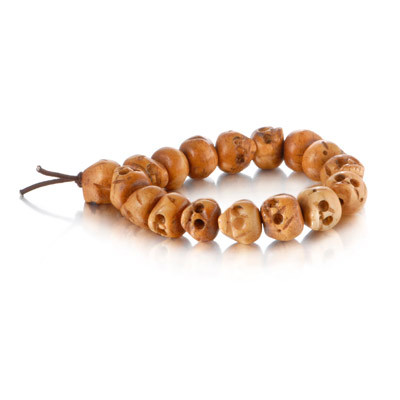 Bubalus bubalis, the domestic water buffalo, is a large bovid originating in eastern and southern Asia. Today, due to trade and other factors, it’s also found in Europe, Australia, and some South American countries including Colombia, Brazil, and Uruguay. Bubalus arnee, the wild water buffalo, is native particularly to Southeast Asia and is considered a separate species from B. bubalis- but is also considered B. bubalis’ ancestor, with domestication having taken place between 4,000 and 5,000 years ago. At least 130 million domestic water buffalo exist today, and more humans depend on them than on any other domestic animal. As “the living tractor of the East,” tilling and plowing are among the most prominent reasons for which water buffalo are bred and maintained- not only in the East, but everywhere they are found. They are also, like cattle, a very important source of milk, meat, and hide. The bones and horns are often made into tools and jewelry. Some ethnic groups, particularly in Southeast Asia, also use them as sacrificial animals in a variety of cultural and/or religious festivals.

Each bead on this bracelet is hand-carved from Bubalus bubalis bone into the shape of a human skull. Each skull differs slightly from the next in size, hue, and detail, owing to the nature of the production process. This all-natural bracelet is the perfect unisex accessory.